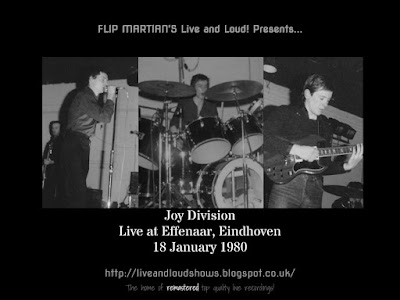 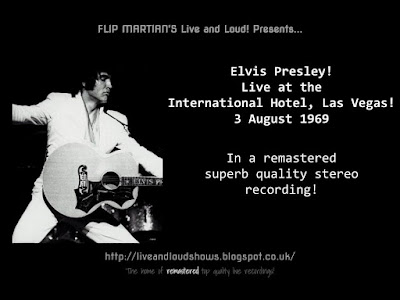 Setlist
Blue Suede Shoes
I've Got a Woman
All Shook Up
Love Me Tender
Jailhouse Rock/Don't Be Cruel
Heartbreak Hotel
Hound Dog
Memories
Mystery Train/Tiger Man
Baby What You Want Me to Do
Are You Lonesome Tonight?
Yesterday/Hey Jude
In the Ghetto
Suspicious Minds
What'd I Say
Can't Help Falling in Love
Posted by Flip Martian at 03:15 3 comments: 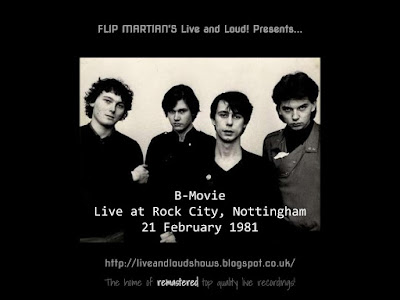 Setlist
Polar Opposites
Moles
Escalator
Welcome To The Shrink
The Devil In Me
Nowhere Girl
The Fool
Time Out
Remembrance Day
All Fall Down
Posted by Flip Martian at 10:42 No comments: