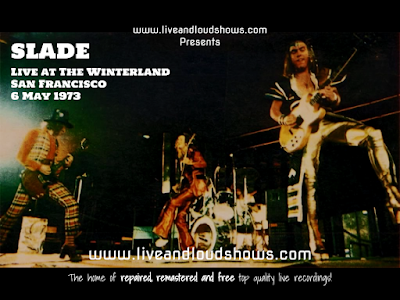 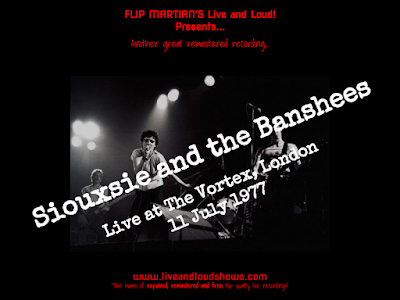 I knew when I got this bootleg that it was one I'd lack to have a crack at improving a bit, it being 1 of the first shows to feature John McKay on guitar, so completing the lineup that would get signed to Polydor in 1978 and record the first 2 albums, "The Scream" and "Join Hands". It's a fairly old muffled recording but was just about listenable, although far from clear (the original is also on youtube somewhere if you haven't heard it).