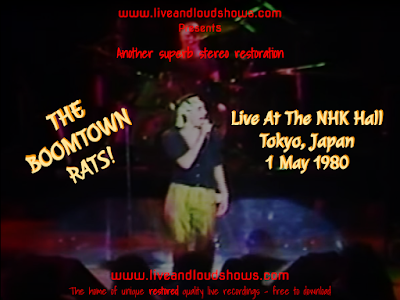 Encore
She's So Modern
Looking After No. 1
Diamond Smiles
Posted by Flip Martian at 05:27