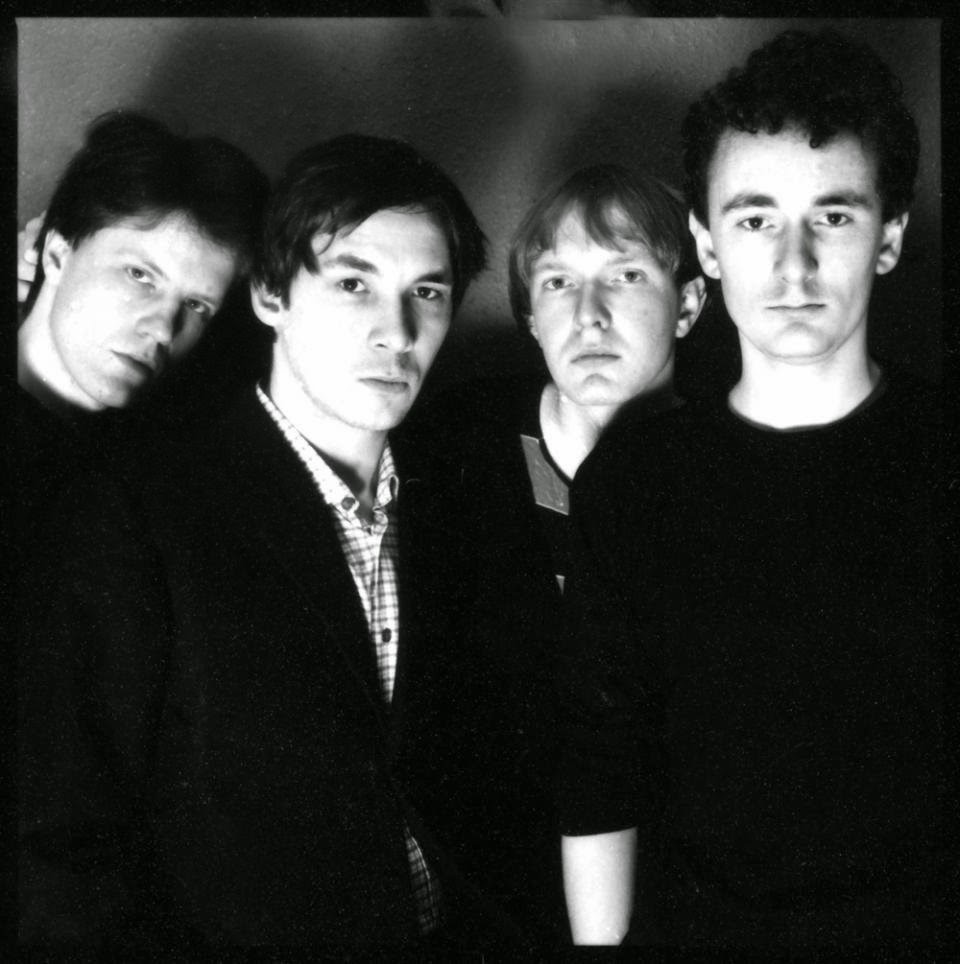 A band from Sheffield who had much critical acclaim but sadly little commercial success. They'd just recorded their fourth album "Land" when this gig took place. This was an FM recording (broadcast, I assume,  in the Netherlands, seeing as that's where the gig is from!) and has polished up nicely.

If you would like to have separate tagged MP3s, or even lossless files in FLAC format of the new version, head on over to the Donations tab to see how you can obtain these for a very small donation towards the site costs.
Setlist
Nature Trails
Will You Stay Tonight
Mister Memory
Do the Empty House
Total War
A World Away
Alicia (Can You Hear Me)
I Know That Feeling
Real Story
What Else?!
Waiting for a Miracle
Island Heart
Independence Day
Posted by Flip Martian at 07:00