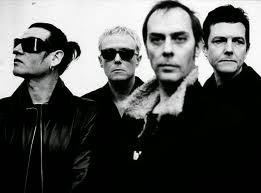 I've EQ'ed it a bit and I think it sounds great. Now available as a 320 kbps mp3 for the first time, the show is available for download HERE as 1 MP3 file.