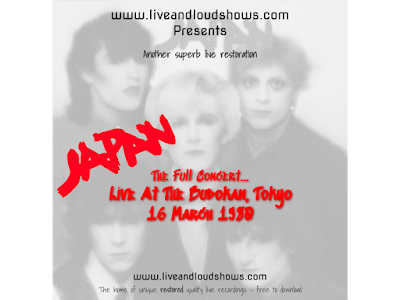 This free show has now been taken down the new boxed set release of the Quiet Life album has included 1 of the bootlegs I used for this show - and as such, that now being an official release (even if it hasn't been enhanced in any way) means this has to come down. I never knowingly offer free copies of commercially available gigs. They're still saying its from 27 March apparently but nobody's perfect...

So the information below is now for information only. Thanks to the 1129 of you who downloaded the show before it got taken down.