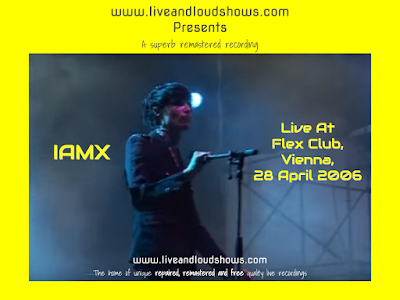 Posted by Flip Martian at 09:20 No comments: 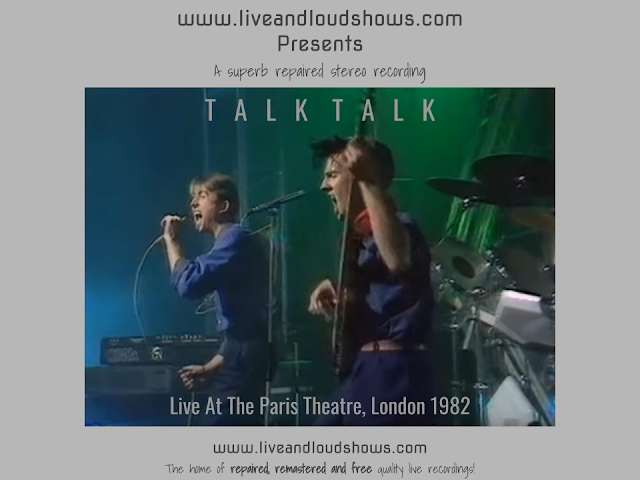 Exactly a year since we returned from a Winter break with a new season of shows, we return with a special commemoration to mark the sad passing of Mark Hollis this week, the singer and creative force behind the band Talk Talk who tragically died after a short illness aged 64.

By way of a tribute, we've remastered this short set recorded on 10 April 1982 (many thanks to the listener commenting below for the date). This is a lively, if short set from the original four piece lineup of Talk Talk, showcasing songs from their 1st album, The Party's Over. The original recording I had access to was very bass heavy - so much work was done reducing that; so you can turn this up a bit without hurting your ears! It now sounds clear and punchy, with all vocals and instruments being heard.

To avoid any accusations of cashing in on the sad death of Mark Hollis, this show is available for free as separated, tagged 320kbps MP3s in a zip, here - no donation required for this one.

If you still wish to just download the show as the usual regular free single 320kbps MP3 file, you can do so here.

Setlist
Talk Talk
Another World
Have You Heard The News?
My Foolish Friend
Hate
The Party's Over
Today
Posted by Flip Martian at 04:55 10 comments: