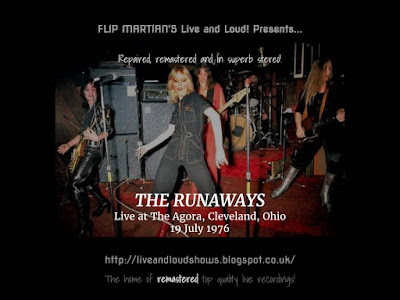 Setlist
California Paradise
Cherry Bomb
Take it or Leave it
Secrets
You Drive me Wild
C'mon
Blackmail
Wild Thing
Don't Use Me
Rock and Roll
Is It Day or Night?
Johnny Guitar
Dead End Justice
Posted by Flip Martian at 07:53 2 comments: 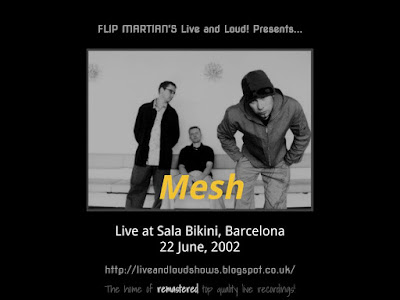 Setlist
Firefly
To Be Alive
Headstone
People Like Me
Little Missile
In The Light Of Day
Trust You
Purest People
I Can't Imagine How It Hurts
Retaliation
Let Them Crush Us
Leave You Nothing
You Didn't Want Me
My Saddest Day
Not Prepared
Friends Like These
Posted by Flip Martian at 07:21 No comments: 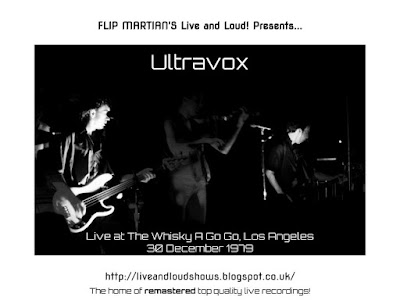