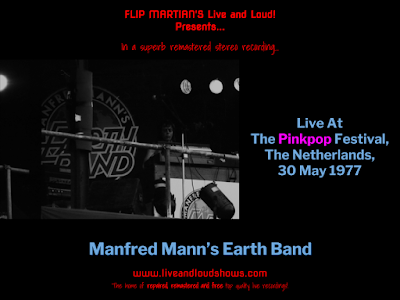 Setlist
The Road to Babylon
Spirit in the Night
Father of Day, Father of Night
Captain Bobby Stout
Glorified Magnified
Blinded by the Light
Mighty Quinn
Posted by Flip Martian at 10:19 2 comments: 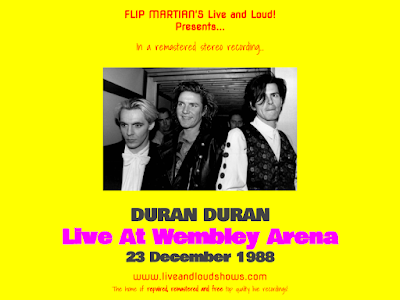 Drug
Save A Prayer
The Reflex
Rio
Posted by Flip Martian at 06:02 No comments: 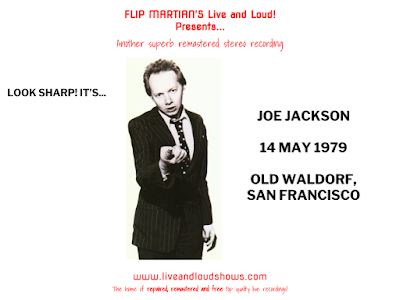 Encore
Pressure Drop
Ain't That A Shame
Posted by Flip Martian at 02:16 No comments: