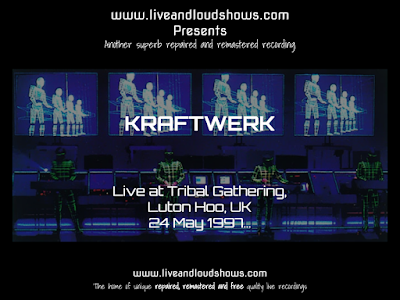 Given how little revenue makes it to me from these clicks anyway (a tenth of a cent, per click), the hassles outweigh the benefits so effective this week, the links will start to disappear - the next new show, due shortly will not have the ad link, it will go straight to the file. And I will start to replace the ad links with the original file links (Shows 1 to 20 are already done).

This does mean the minimum requested donation of support will be going up. It came down from £3 to £1 for the separated MP3s when the ad links went live - this will now go up from £1 to £2 from 1 December. So you have just under 2 weeks to get any shows you wanted as separate MP3s for £1 each. FLACs remain at £5.
Posted by Flip Martian at 13:35 No comments: