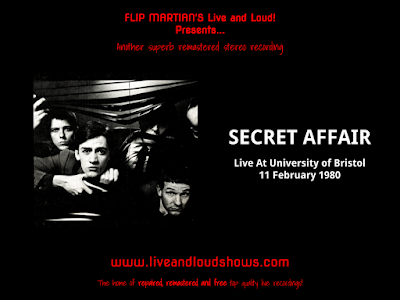 Setlist
Glory Boys
Shake and Shout
Road Runner
Going to a Go-Go
When the Show's Over
Don't Look Down
New Dance
Let Your Heart Dance
One Way World
Time For Action
I'm Not Free (But I'm Cheap)
Posted by Flip Martian at 10:41