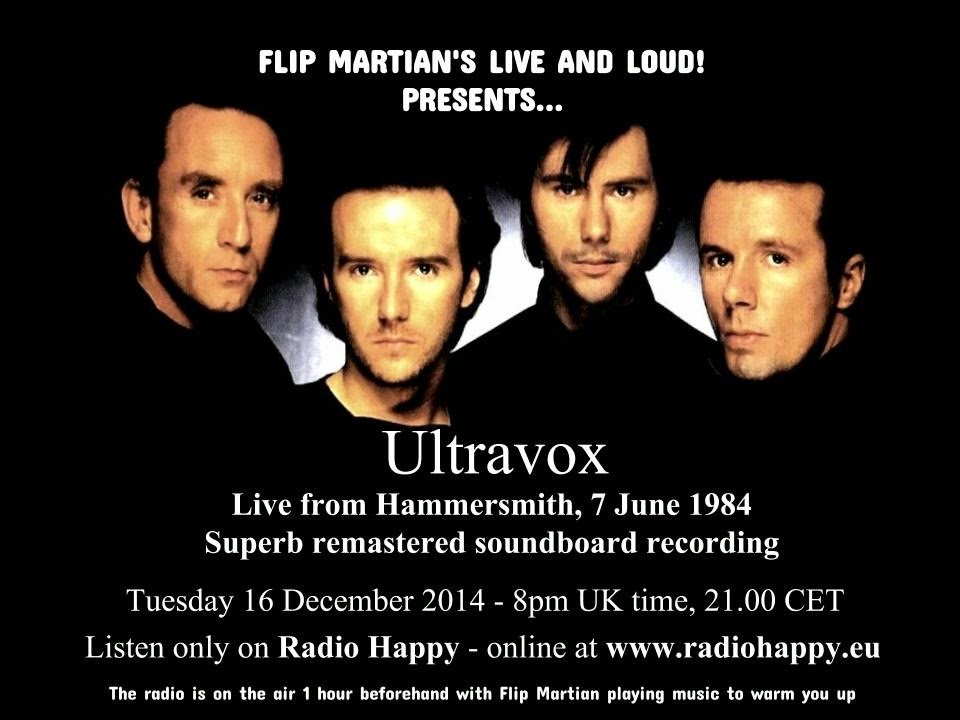 
Playlist:
Man of Two Worlds
Passing Strangers
We Stand Alone
New Europeans
I Remember (Death in the Afternoon)
Visions in Blue
Heart of the Country
Western Promise
Vienna
Reap the Wild Wind
We Came To Dance
White China
One Small Day
Posted by Flip Martian at 01:54