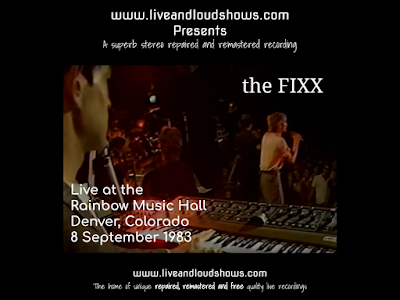 Check out the video on YouTube for yourself HERE! It's good quality, apart from the edits.
Posted by Flip Martian at 10:11

Email ThisBlogThis!Share to TwitterShare to FacebookShare to Pinterest
Labels: 1983, The Fixx