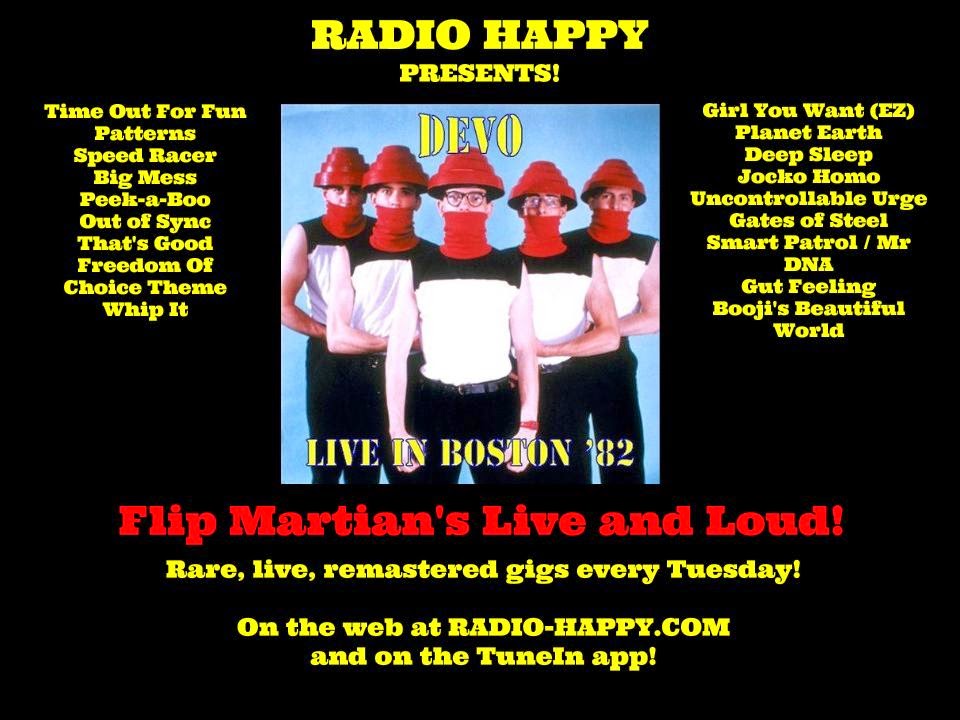 A gig from their groundbreaking tour after the release of their "Oh No Its Devo" album in 1982, which featured them performing against live video synchronised alongside the songs. Not something that was generally undertaken back then when equipment was far more primitive then than now. There are a couple of songs faded out where they had been cut off in the original recording - but this is still the best record of this tour (that I've found, anyway)

This is a soundboard recording and has responded really well to remastering - as a Devo fan myself I might be a bit biased but I think it sounds really really good.


UPDATE: And now in 2018, I've made it sound better! While preparing this old show as separate files for a donator to the site, I found I could now improve the sound quality further, over what I’d originally done to the recording several years ago. You can now download this new version (as of 2018) HERE as 1 new 320kbps MP3 file. 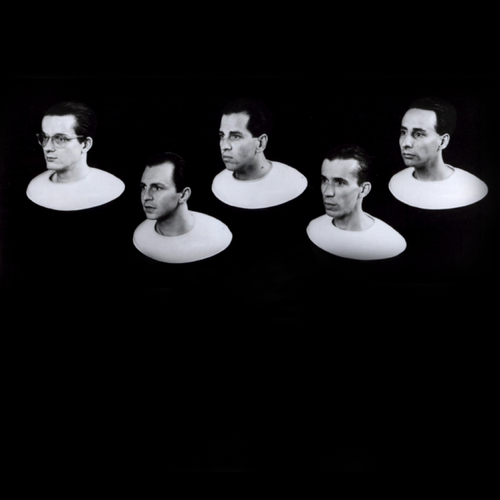 Email ThisBlogThis!Share to TwitterShare to FacebookShare to Pinterest
Labels: 1982, Devo